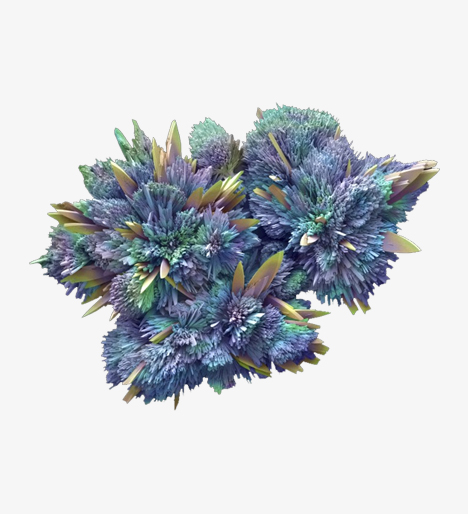 Fife born Sir David Jack, who qualified in pharmacology at Glasgow’s Royal Technical College, went on to develop ground breaking drug discoveries in his role as research director at GlaxoSmithKline. He developed salbutamol or Ventolin, the default treatment for asthma. This led him to develop the first inhaled steroid, beclomethasone, still the most widely used inhaled steroid, and the bectotide inhaler. These medical breakthroughs have saved the lives of millions of asthma sufferers worldwide. He also discovered Zantac, used to treat peptic ulcers which has alleviated the suffering of many and rapidly became the fastest-selling drug in the world.